The San Antonio Poetry Archive, which began in 2015, was an initiative led by formter Texas current poet laureate Laurie Ann Guerrero to capture and preserve San Antonio’s literary voice as manifested through the poetry community.  The San Antonio Poetry Archive is committed to preserving the records of local poets and poetry organizations in their original formats, including manuscripts, archives, artifacts, and other media. It serves as the repository for special collections materials in the Ozuna Library at Palo Alto College including a supporting book collection with over 150 volumes by 35 different poets.

Although this is an archival collection, given the nature of the archive we collect publications that document writings of local poets.  We currently have more than 150 titles, but we need a great number more.  Here is a short, but growing list of titles that we would appreciate receiving.

From Inside the Tree by Bryce Milligan

At the Risk of Sounding Ridiculous by Ben Olguin

The Marchers by Mo Saidi

The purpose of this policy is to provide a clear statement of the current collecting methodology for the San Antonio Poetry Archive at Palo Alto College. These collecting priorities inform all acquisitions, whether by purchase or gift, and will assist potential donors in determining whether Palo Alto College Library is the most appropriate home for material they may wish to donate.

The San Antonio Poetry Archive’s collecting priority will be to obtain and preserve primary source materials such as literary papers, original works and publications, film, photographs, video, and related ephemera as related to local poets and poetry organizations.  A special emphasis is placed on those people and organizations that contribute to the San Antonio poetry community through involvement with event series, literary publications, and other cultural activities.

Acquisitions are primarily by donation, and all collections will be reviewed for inclusion based on their individual merits.

When a collection of items is offered as a donation to the archives, the merits of the donation are first evaluated by the library’s archivist.  If the collection is deemed not appropriate for inclusion by the archivist, an ad-hoc committee will be appointed by the Dean of Learning Resources. The committee will be comprised of one full-time librarian, two tenured faculty members from another department, and a staff representative. The recommendations of the committee will be forwarded to the Dean for action, in collaboration with the Vice President of Academic Success. Then the individual or organization donating the collection will be notified of the decision. 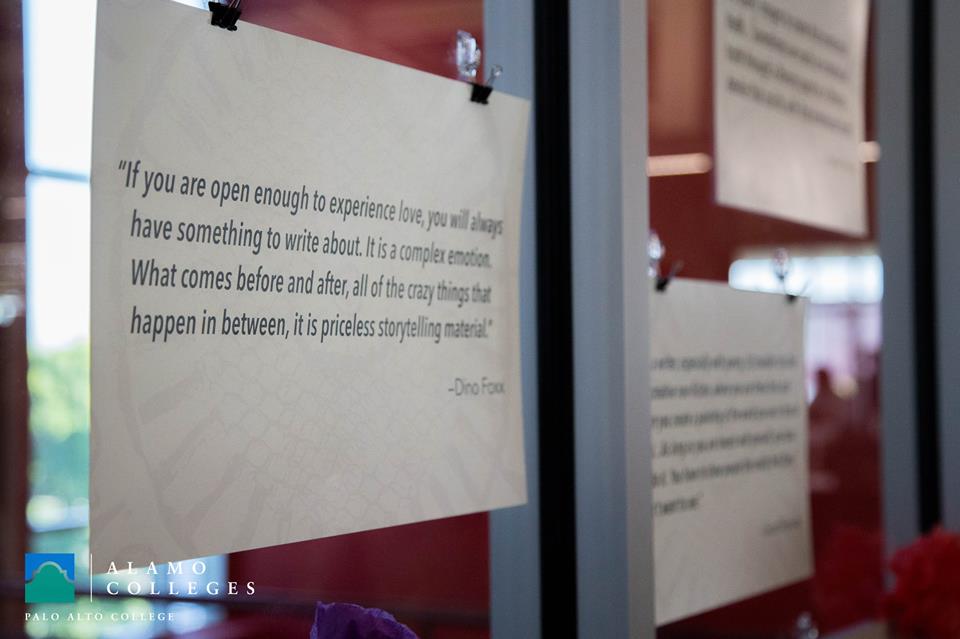