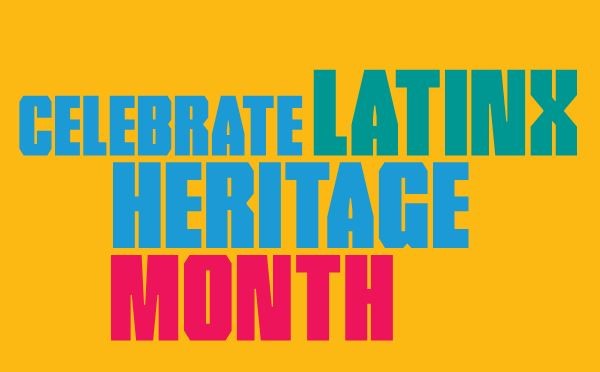 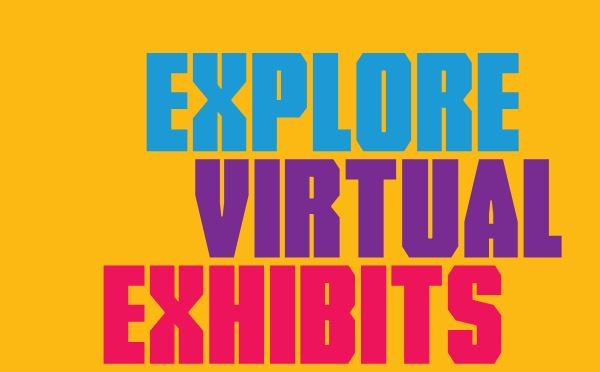 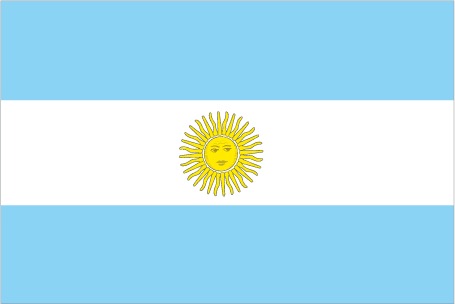 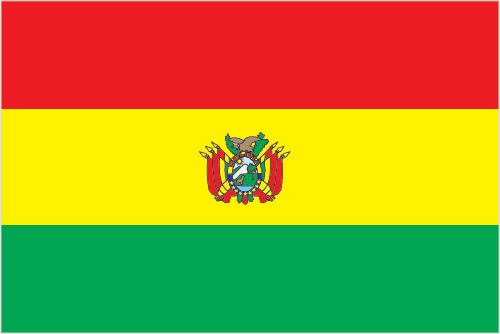 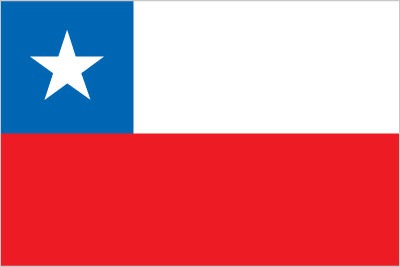 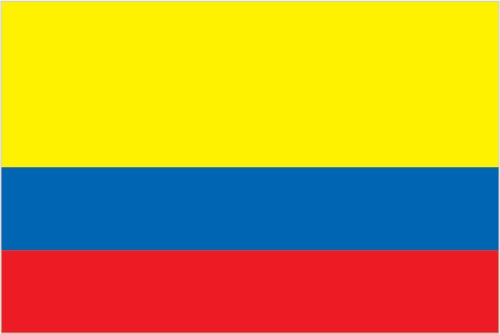 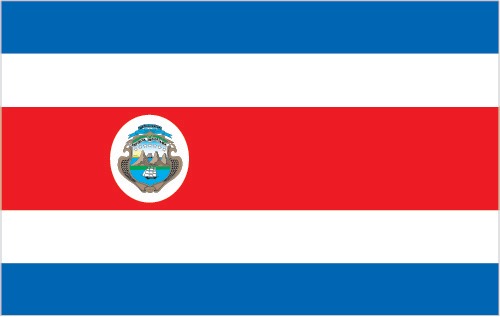 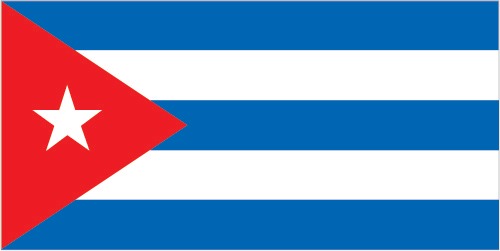 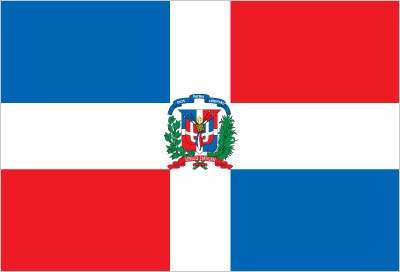 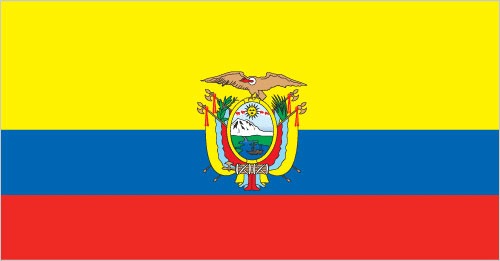 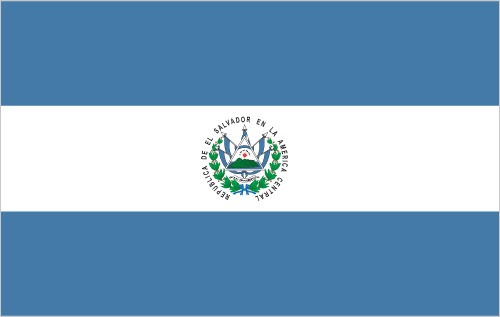 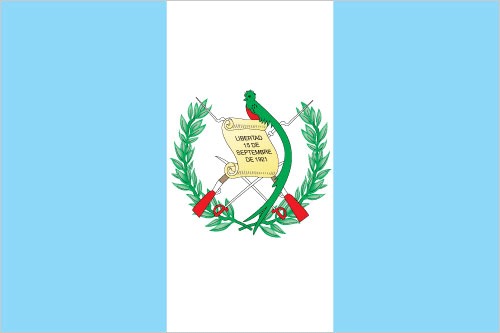 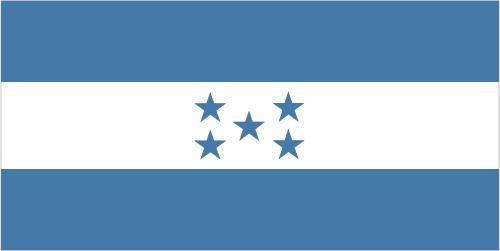 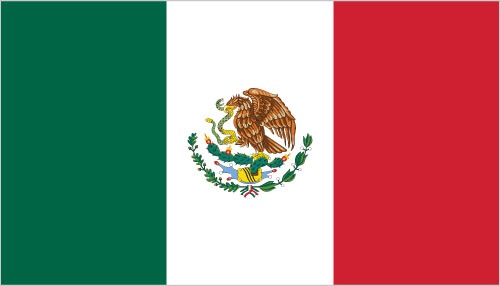 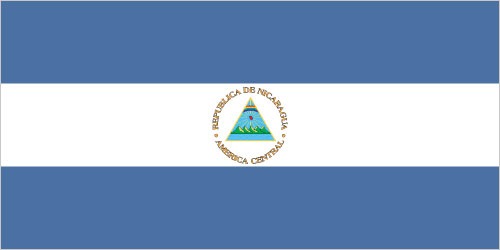 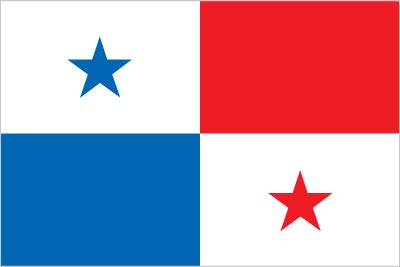 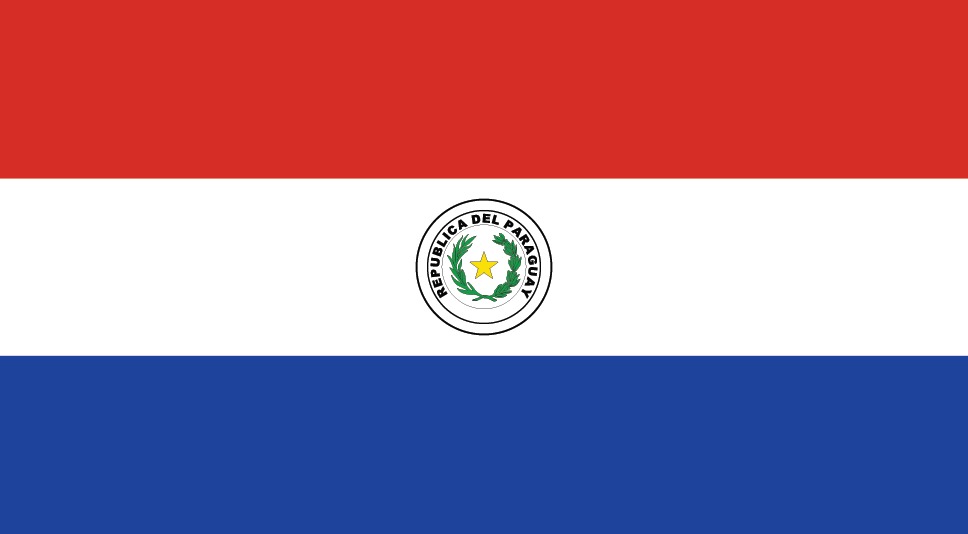 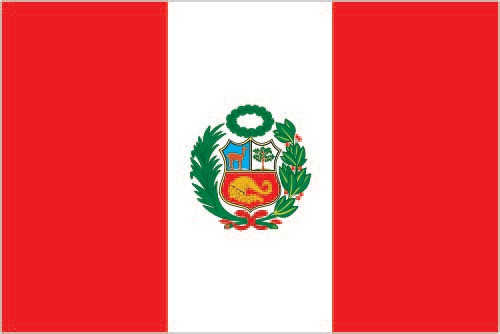 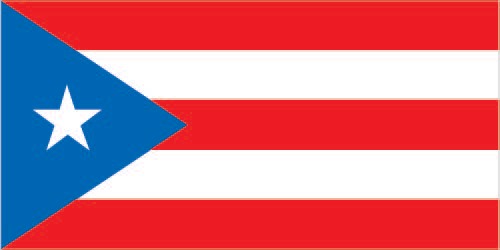 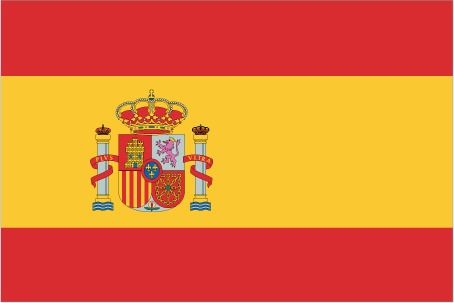 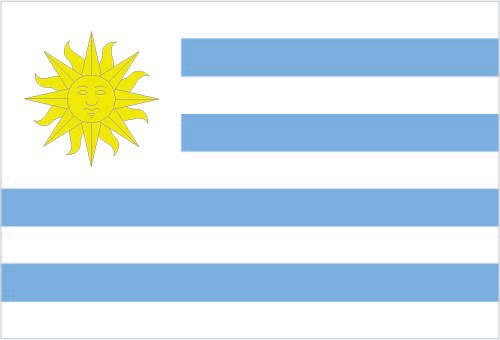 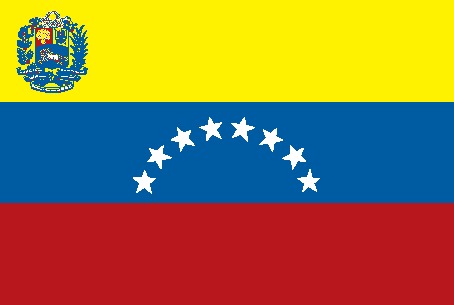 What is Hispanic Heritage Month?

Hispanic Heritage Month recognizes and celebrates the contributions Americans tracing their roots to Spain, Mexico, Central America, South American and the Spanish-speaking nations of the Caribbean have made to American society and culture. The observance was born in 1968 when Congress authorized the president to issue an annual proclamation designating National Hispanic Heritage Week. Just two decades later, lawmakers expanded it to a monthlong celebration, stretching from September 15 to October 15.

The timing is key. Hispanic Heritage Month — like its shorter precursor — always starts on September 15, a historically significant day that marks the anniversary of independence of five Latin American countries: Costa Rica, El Salvador, Guatemala, Honduras and Nicaragua. The designated period is also a nod to those from Mexico and Chile, which celebrate their independence on Sept. 16 and Sept. 18, respectively. 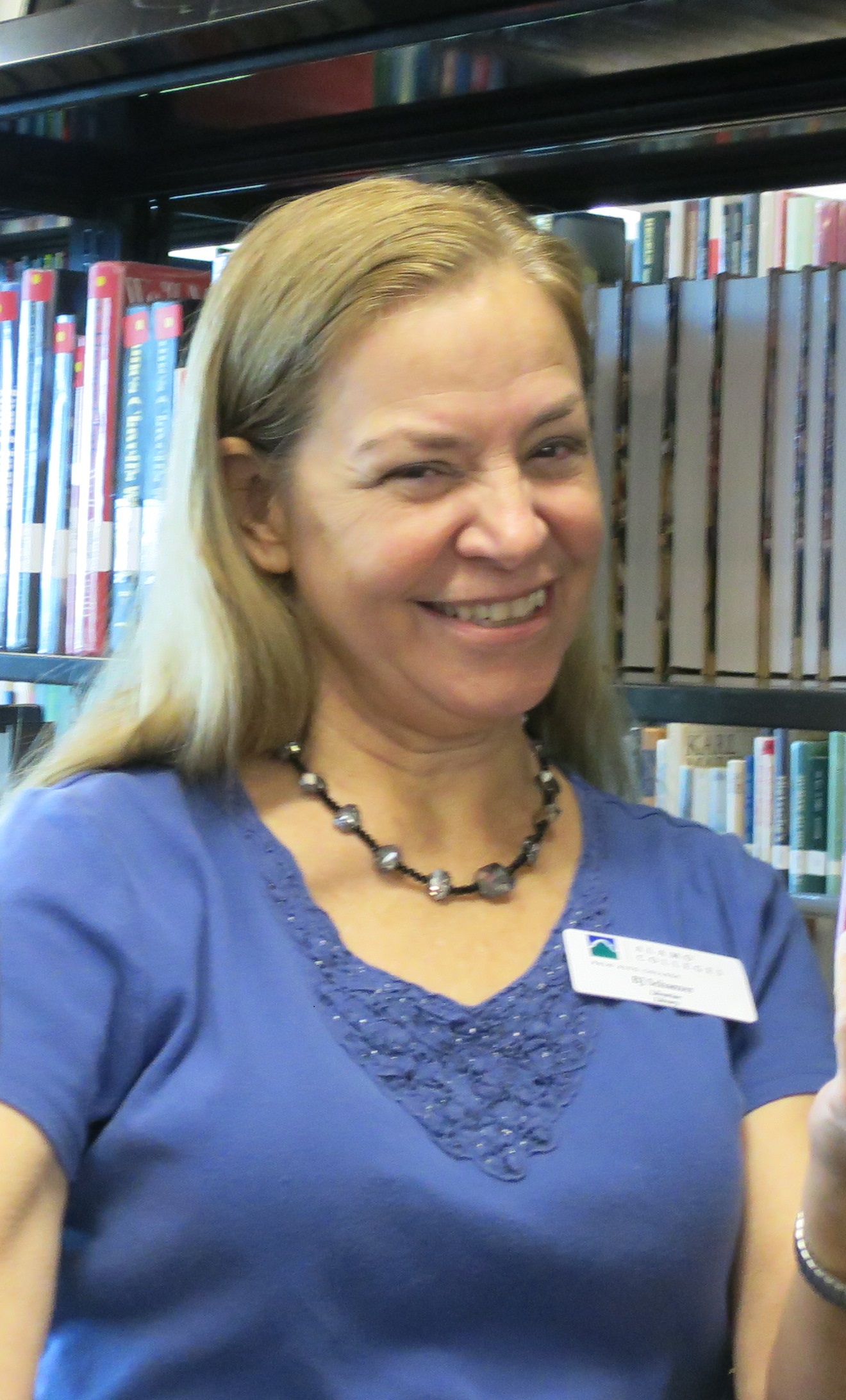