Skip to main content
It looks like you're using Internet Explorer 11 or older. This website works best with modern browsers such as the latest versions of Chrome, Firefox, Safari, and Edge. If you continue with this browser, you may see unexpected results.

The Maasai Project guide is an aid for students in the Fine and Performing Arts department, or all others who are simply interested in the Maasai culture.

Who are the Maasai?

Masai, East African nomadic people speaking the Masai Sudanic language. The Masai (or Maasai) traditionally herded their cattle freely across the highlands of Kenya. Probably at the height of their power in the mid-19th century, they suffered from the British colonization of Africa and the resultant ecological and political changes. Rinderpest, an infectious febrile disease, apparently accompanied the British, decimating the cattle herds that supplied the Masai with milk and blood; famine and then smallpox followed. The weakened Masai attacked rather than cooperated with the new rulers. In 1904 and 1912–13 the British government relocated the Masai population to distant southern Kenya and Tanzania, where they continue to live.

Masai males are rigidly classed by age into boys, warriors, and elders. Girls often have their marriages negotiated by their fathers before they are born. Both boys and girls undergo circumcision ceremonies. Older women enjoy the same status as male elders. The Masai, most of whom are nomadic throughout the year, live in kraals, small clusters of cow-dung huts constructed by the women. Today the Masai number approximately 250,000. They remain a pastoral people.

Welcome to the Maasai Project

The Maasai Project is a special project for the Fine Arts departments, which will include collaborations with the Theater department and Ozuna Library. The purpose of this guide is to provide helpful resources, including book and media titles that are available at the Ozuna Library, as well as free internet resources and streaming videos. 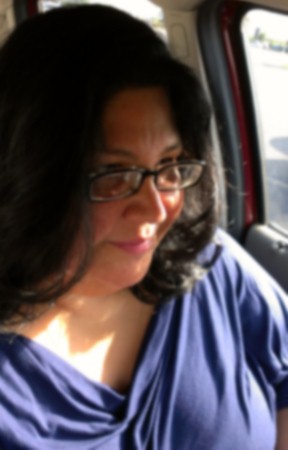