In order to properly accommodate your research needs, access is
by appointment only.

All visitors will be required to sign the PAC Archives Visitor Register and should be prepared to produce valid identification if the attending librarian requests it. The visitor's register is kept for usage and other statistical purposes and is protected under the rules of confidentiality of library users.

Trained library staff will be available to assist visitors in using finding aids (i.e. databases and indexes) to identify and locate archival materials. Visitors must follow the preservation guidelines for using materials in the Archives.

Recognizing that records of Palo Alto College have long term historical value, Ginger Hall Carnes, who became Director of Palo Alto Public Relations in the year 1991, started accumulating historical documents and records and college publications with the certain vision that the Palo Alto College Archives would be organized formally in the future. The Palo Alto Ozuna Library became the depository for the archival materials in the year 2010 and the materials were transferred from Public Relations.

A committee was formed in January, 2011 consisting of Ginger Carnes, Irene Scharf, and Jeanne Martinez. The committee worked at soliciting the donation of pertinent records, publications, and artifacts from the public, faculty, and staff of the Palo Alto community. A campus wide e-mail and other solicitations were issued by the committee that resulted in the donation of materials from the early years of the college.

Records were accumulated and grouped with similar materials and systems of organization were explored. At about this time, January, 2012, the decision was made to remodel the library building and to place all library materials in storage. The Ozuna Library building was closed from January, 2012 through August, 2013 when archival materials were removed from storage.

The earliest list of archival materials was drawn up by the Public Relations Department on October 26, 2006. These lists were redone and expanded on November 18, 2010, April 18, 2011, and October 1, 2011. Seven pages of items had been placed on reserve status in the library. On September 10, 2013, these items were deleted from reserve status and were placed in the archives collection for organization.

Ginger Carnes retired from Palo Alto College on August 31, 2013. On August 19, 2013, the archives collection received six boxes of documents from her office in addition to twelve small boxes of photographs and three boxes of videos. Sixty-four boxes of archival materials were retrieved from storage and efforts began in September, 2013 to arrange and describe all archival materials.

The goals of the PAC Archives are:

How to Use an Archive 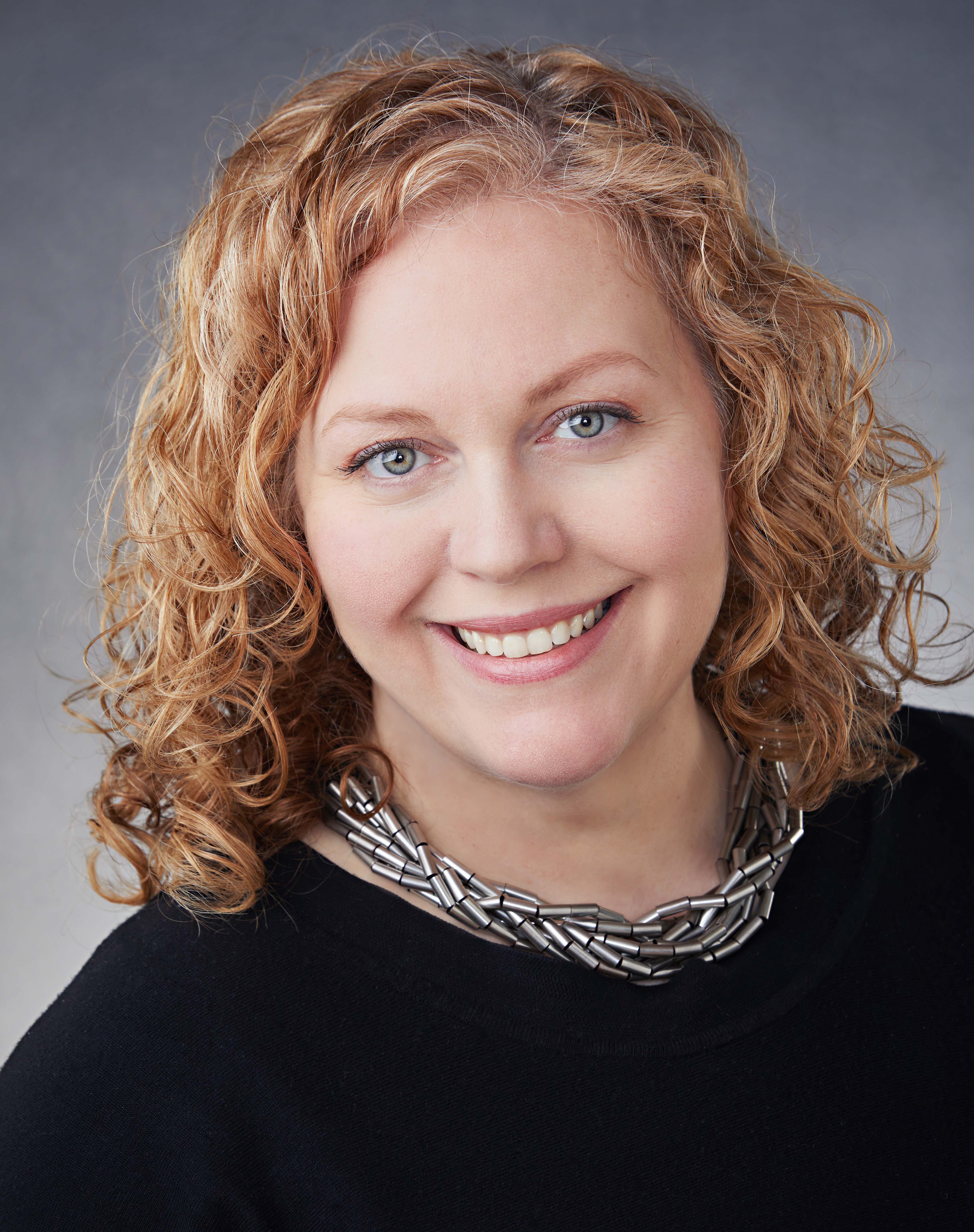